What was it about? – Group of high schoolers try to plan their “senior students' show” when a rumor about classmates attempt to do a suicide starts to go around the cafeteria. What was important for me? – The story involves many high school students whose characters were inspiring to create with Malin and the actors. Discussions with the actors were important because all the actors were teenagers themselves so they knew the world of high school better than us. Every character had their own social circles, favorite bands and family issues. We wanted the characters to be from the same “teenager factory” but that everyone would still have their unique characteristics. The main character Mio was visually different from everybody else but overall he looked like "a regular teenager". The idea was that anybody could be the target of bullying no matter how they look. 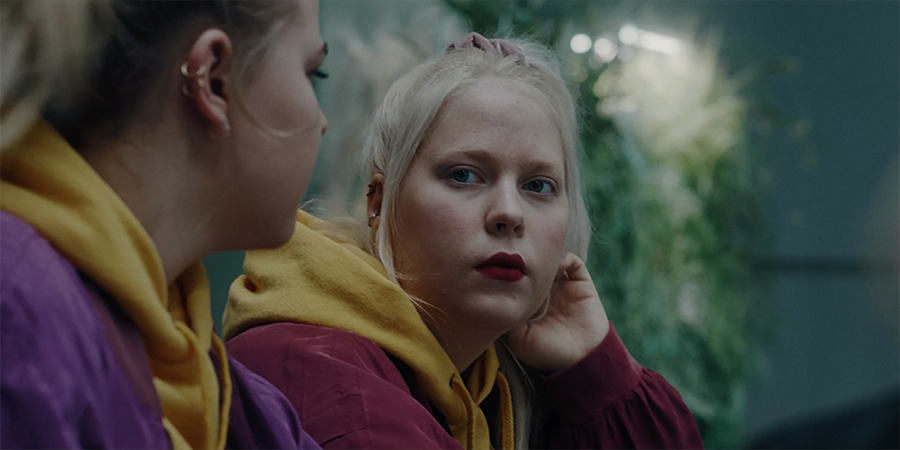 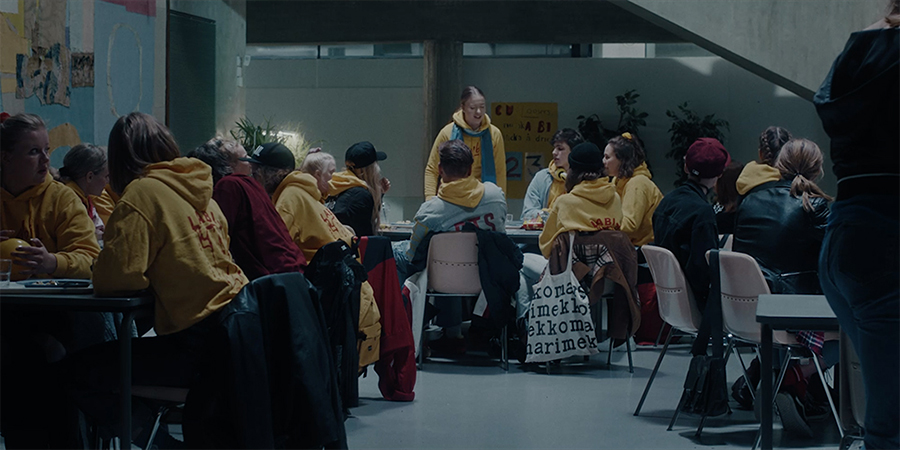 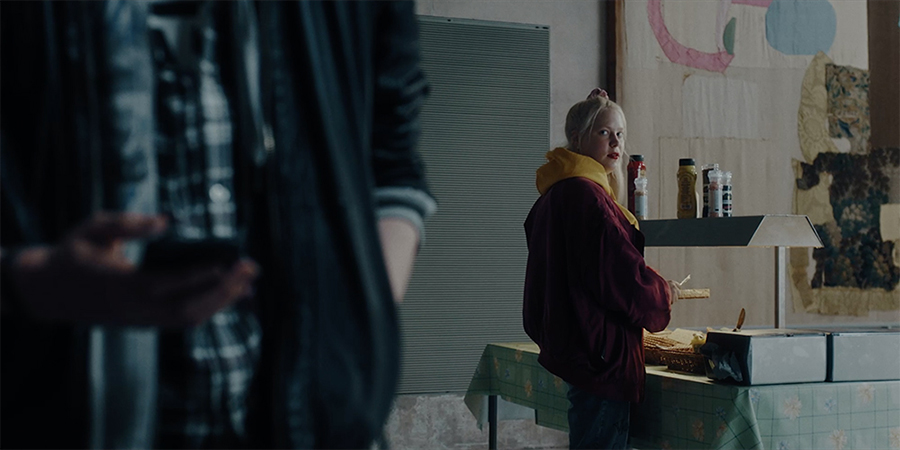 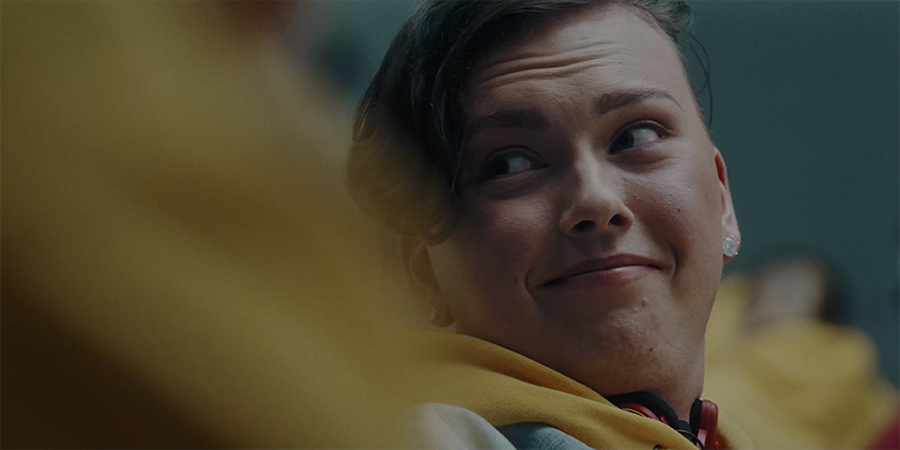 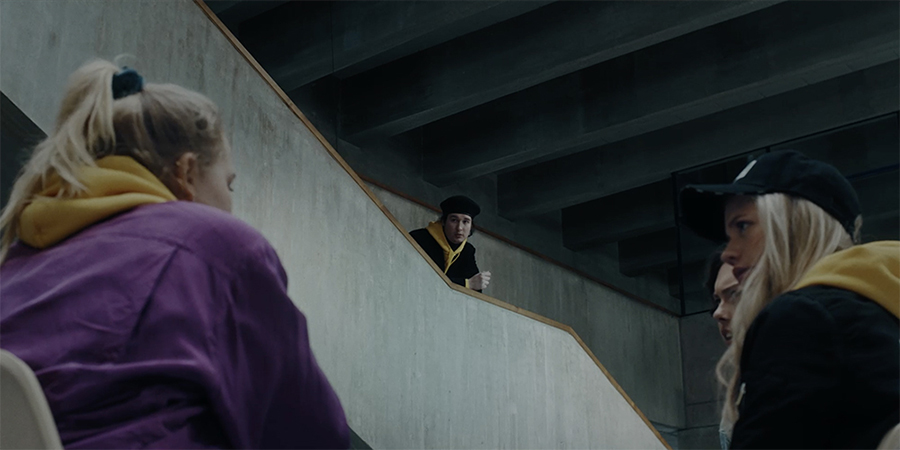 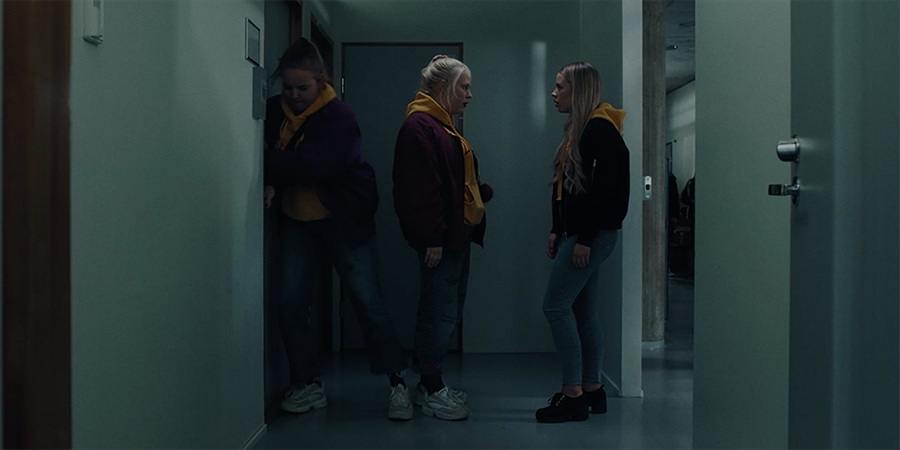 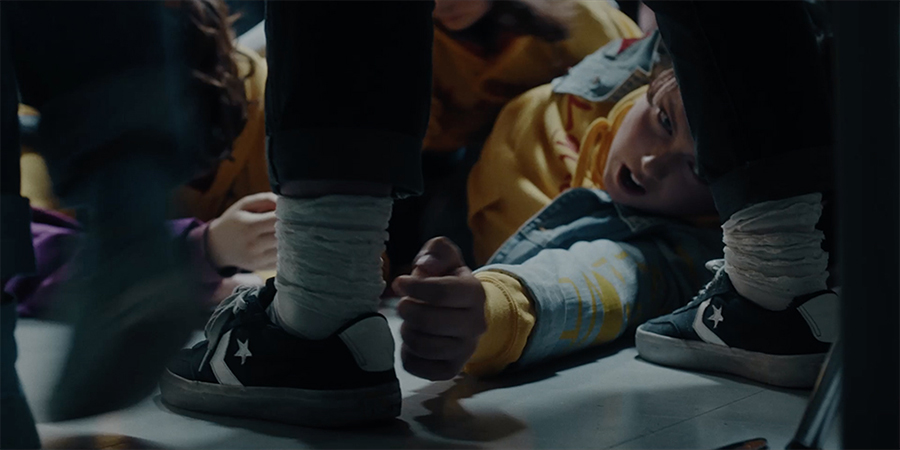 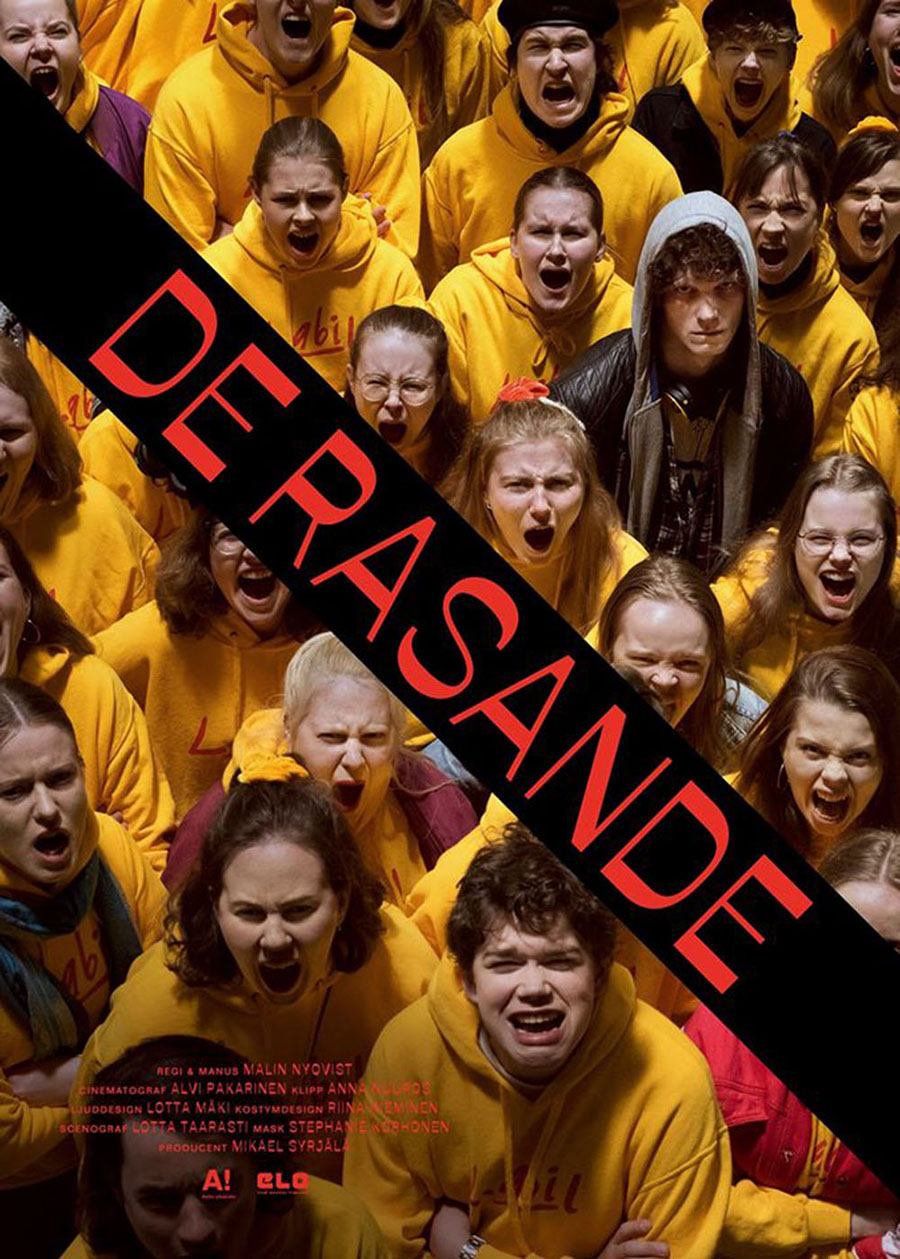