What was it about? – Ilmari, who was working in marketing company, realizes that his whole life is fake and he decides to leave everything behind. He wants to find himself and he goes to work on a cruise as a mascot. There Ilmari finds himself in the middle of drama, black comedy and incredible music numbers. What was important for me? – I love musicals and I love to design musicals. This project started with me and Eila as costume designers but then Eila’s schedule got too busy and Mia came to help me instead. The ensemble was over twenty people, there were eleven different music numbers each having their own costumes and we had the challenge of making the costumes on top of designing them. It was a battle against the time and Mia was the best companion to fight together with. Luckily we also had help from others for the making part. Most interesting costumes for me were the seal mascot that was my first mascot costume I have designed and made, child characters that I designed to be made out of recycled stuffed animals and shadow characters who were wearing full black, had their faces covered and every one of them had their own characteristics. 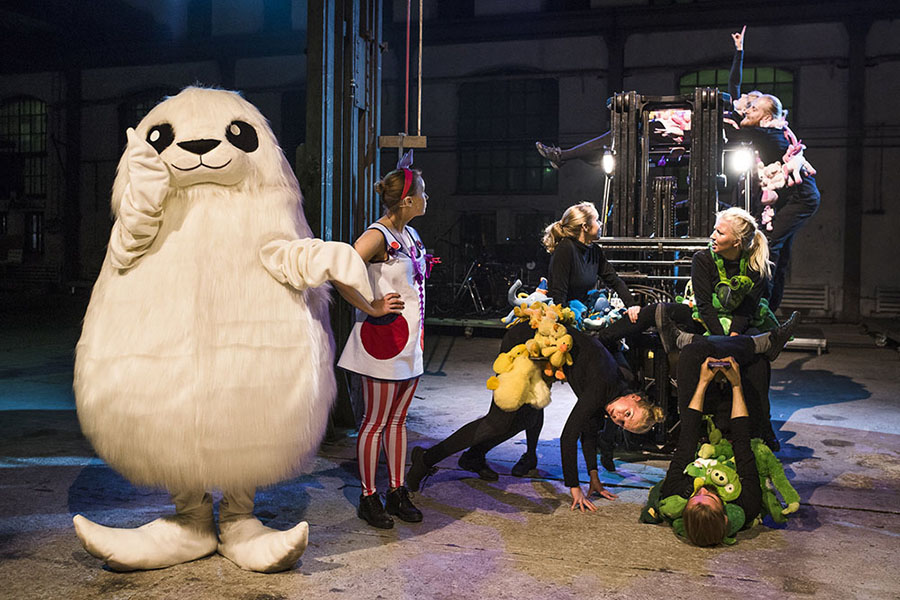 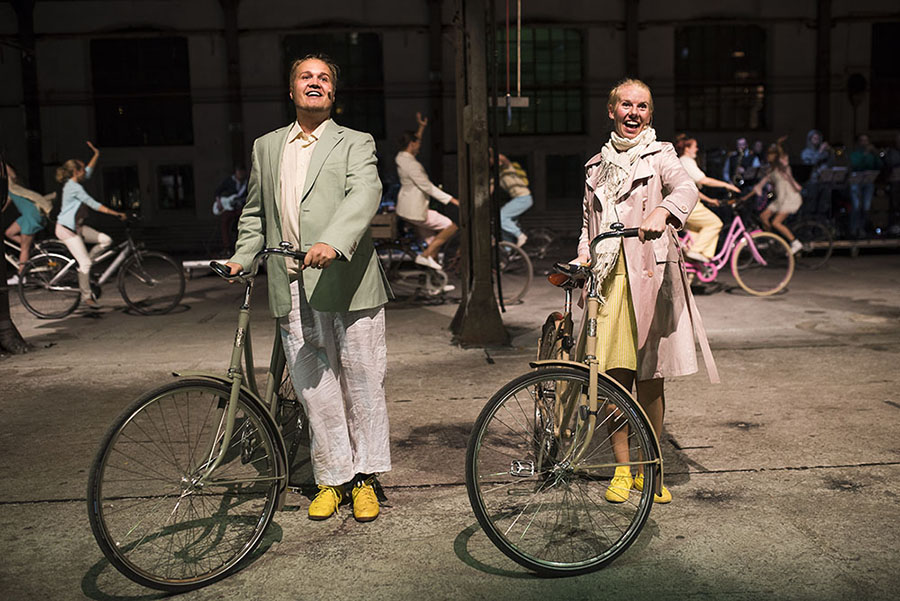 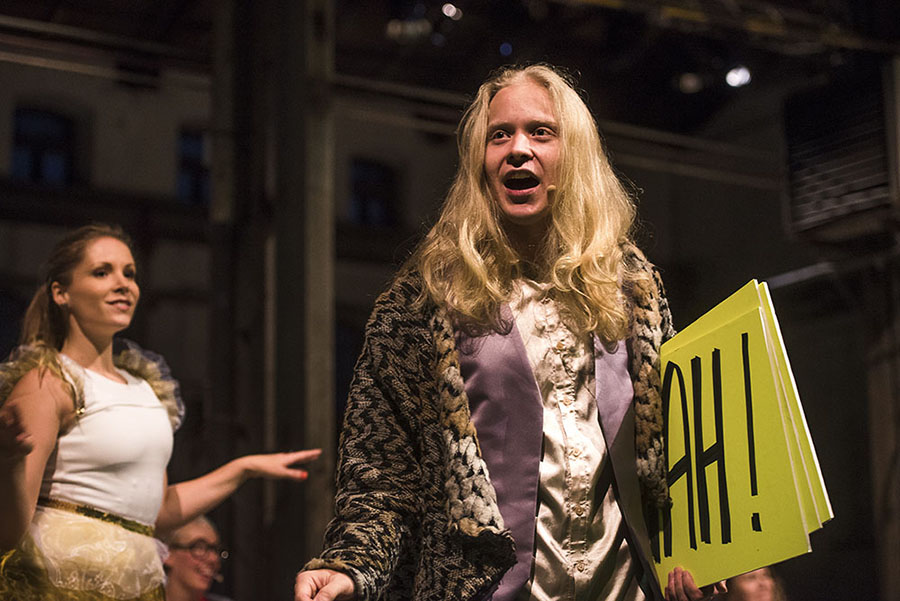 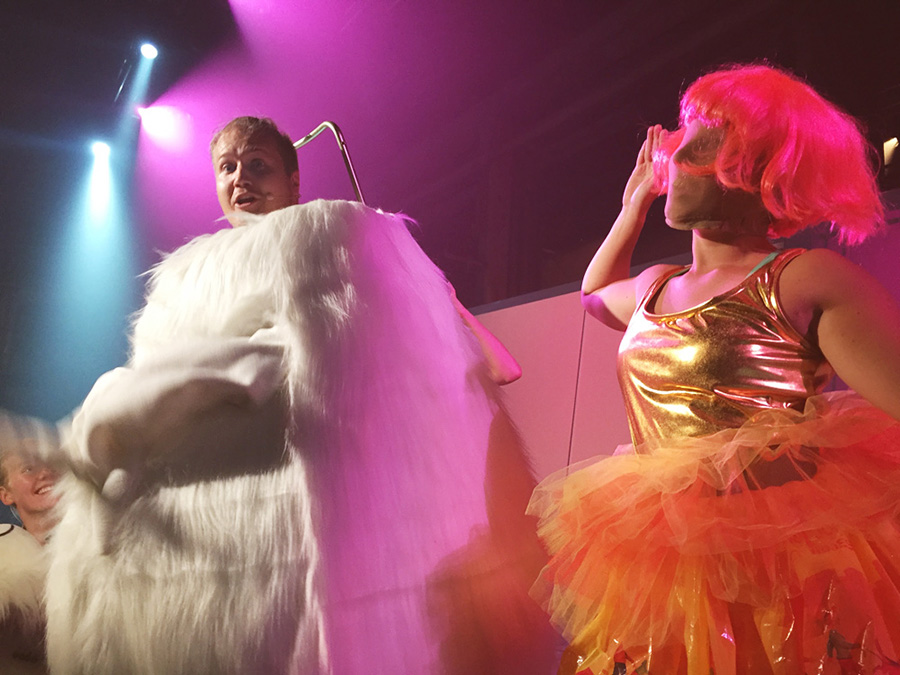 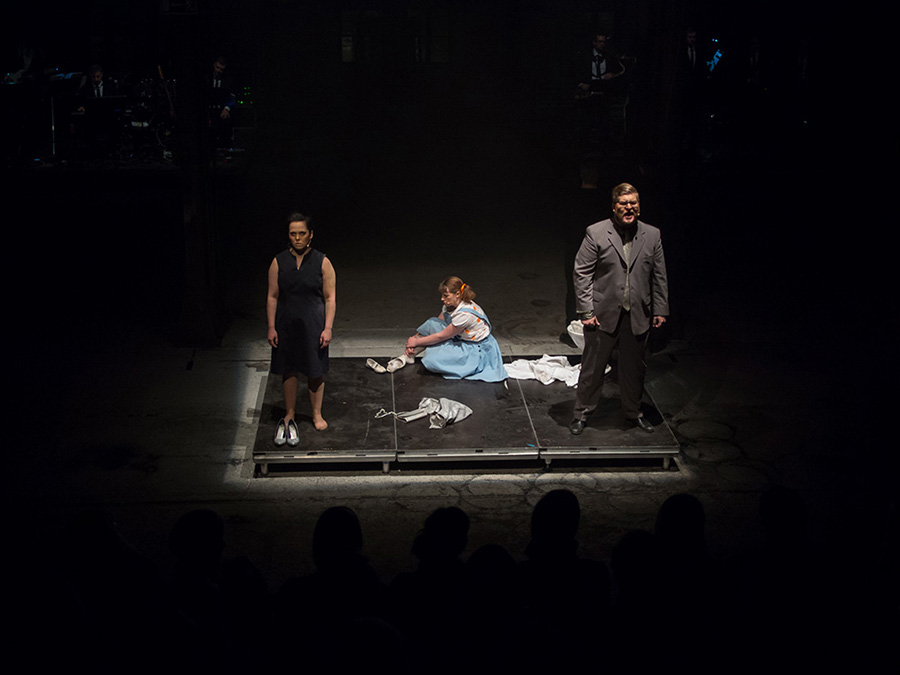 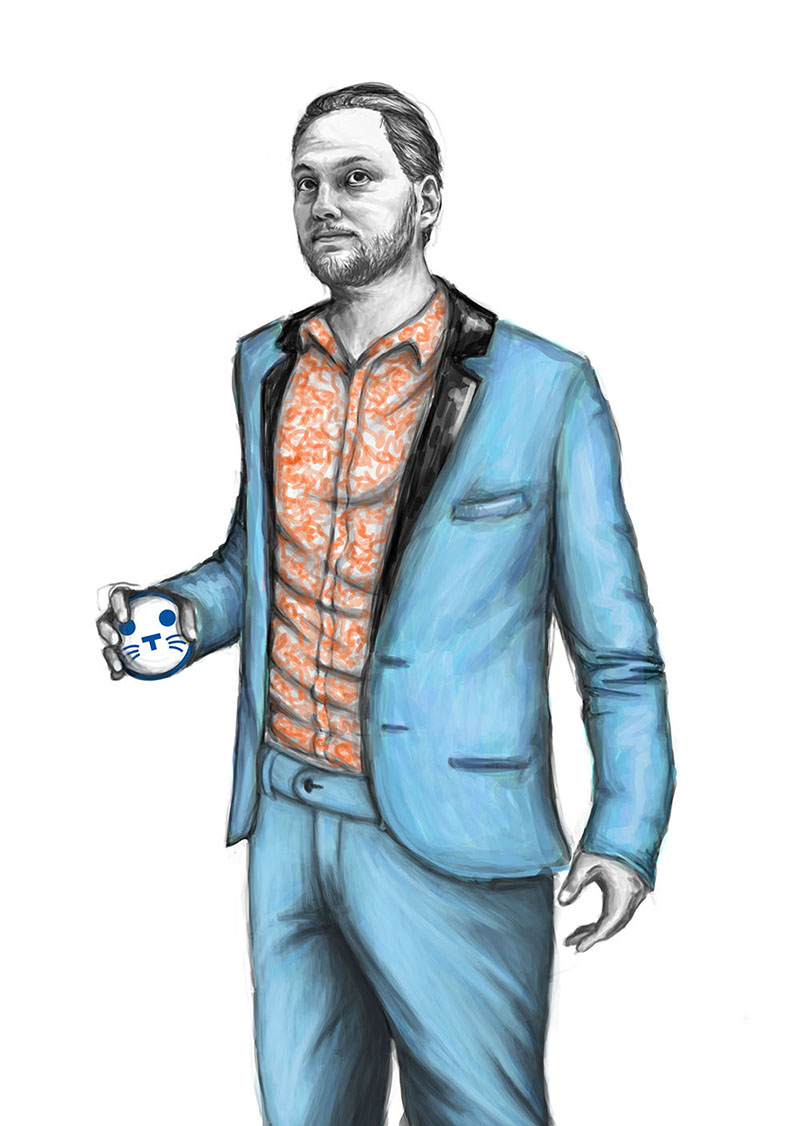 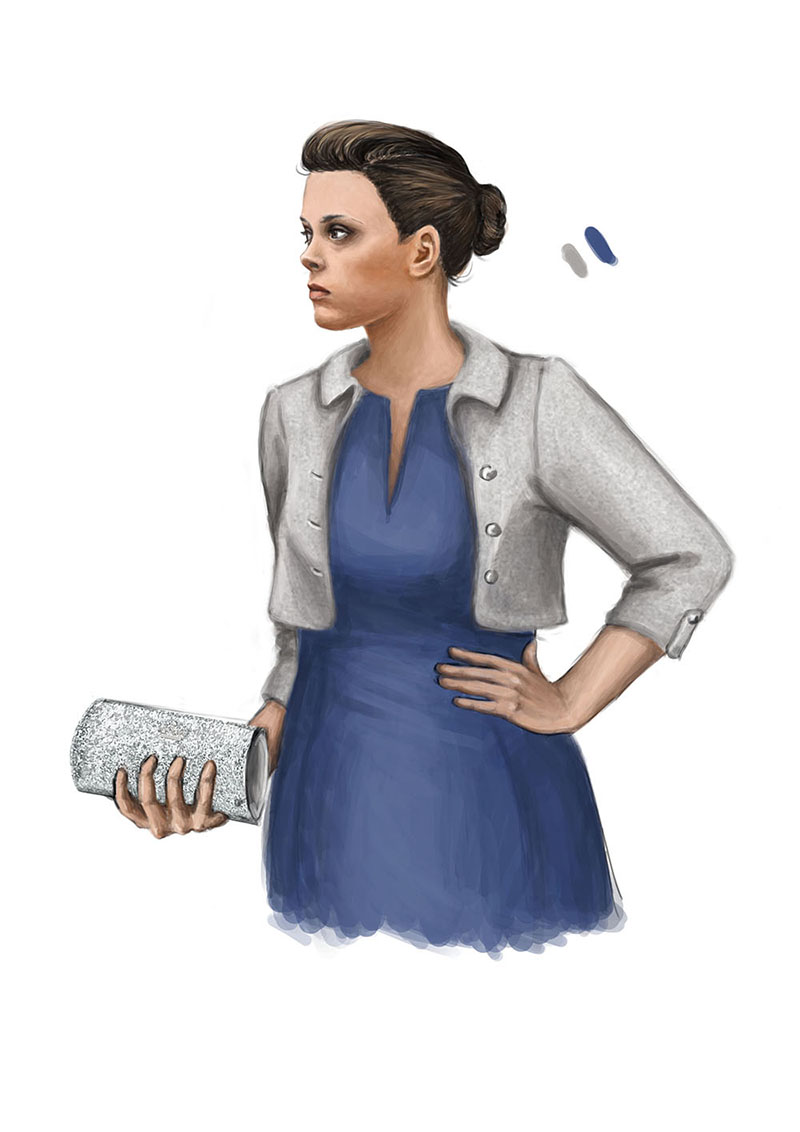 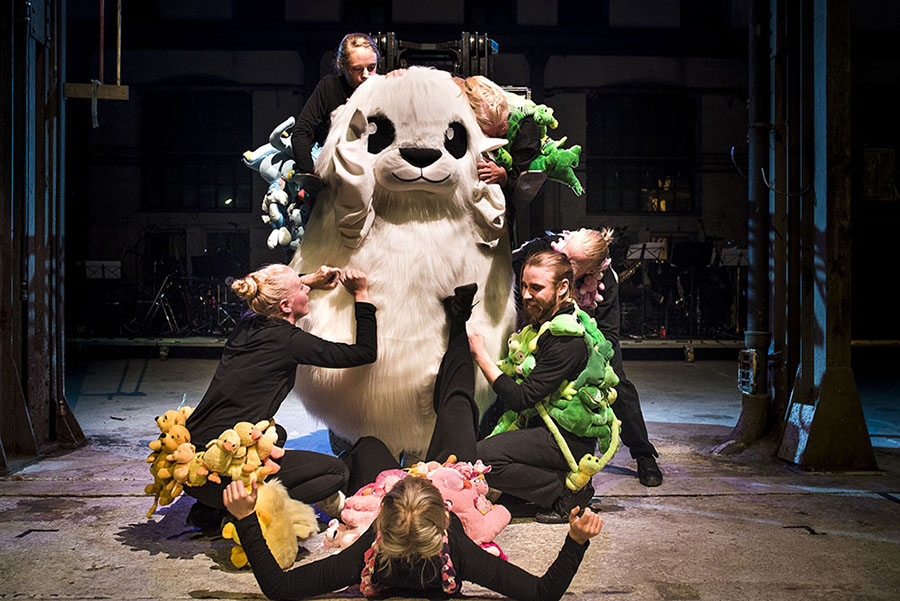